Shibolet is the leader in the field of large-scale, complex projects, infrastructure and energy. We are at the forefront of developing innovative and creative legal techniques for our clients in both domestic and international enterprises. The Projects, Infrastructure & Financing Practice team provides seamless service across multiple time zones and locations, applying our global experience, industry knowledge, and skills in all legal aspects related to the financing, development, construction, operation, management, and maintenance of major global and domestic projects, including on all major BOT & PFI projects and tenders in a range of sectors, such as:

Bringing together a multidisciplinary team of specialists, we have well-established relationships with local and international law firms, banks, and governments in all major international jurisdictions. In Israel, we regularly play a key role in domestic policy and implementation, in regard to both new constructions and the replacing or upgrading of aging infrastructure.

In recent years, we have represented several prominent clients in relation to infrastructure and energy projects. These cover all the major infrastructure projects, including representing the consortium selected to execute the (DBOT) light rail green line (J-NET) in Jerusalem and the contractor chosen to supply the DB green line tunneling and three underground stations in Tel Aviv. Other notable recent projects include large power plants, resources such as gas and oil, renewables, and cogeneration initiatives. Our expensive legal experience gives us a very broad perspective, which assists in all negotiation phases, risk analysis, and problem-solving throughout all stages of any project.

‘Sources widely praise the group, describing them as “very efficient and professional”, with others noting them as “accurate and hard-working” as well as “very responsive”.’

Israeli companies are now involved in exploration and production of gas and with more intensity since the discovery of the Tamar and Leviathan gas fields offshore Israel. This activity has recently attracted one of the Majors with the acquisition of Noble Energy by Chevron.

Shibolet has been involved in Oil & Gas E&P operations since the discovery, by  Superior Oil Company, then the largest independent oil company (acquired by Mobil in 1980), of the Alma Field in the Gulf of Suez (40,000 BOPD), and the discovery of the Kerem Shalom gas field in North Sinai (by the Moncrief Group of Fort Worth). For the past years, the firm has been representing Ratio Petroleum’s international operations and has drafted and negotiated Production Sharing Agreements with the governments of Malta, Guyana and the Philippines, as well as Farmout agreements and JOA’s with ExxonMobil, Hess, Tullow and others.

Shibolet has vast first-hand experience in all aspects relating to the daily operations of exploration and production, both onshore and offshore. 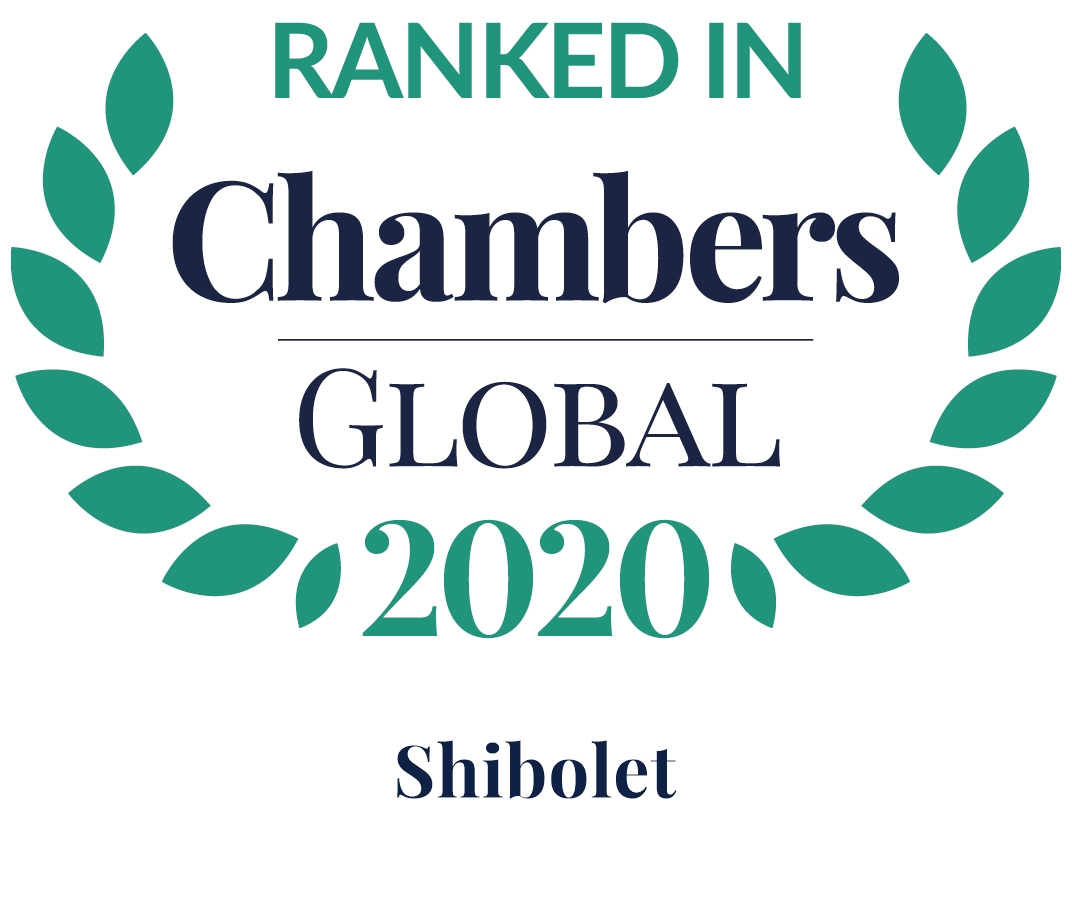 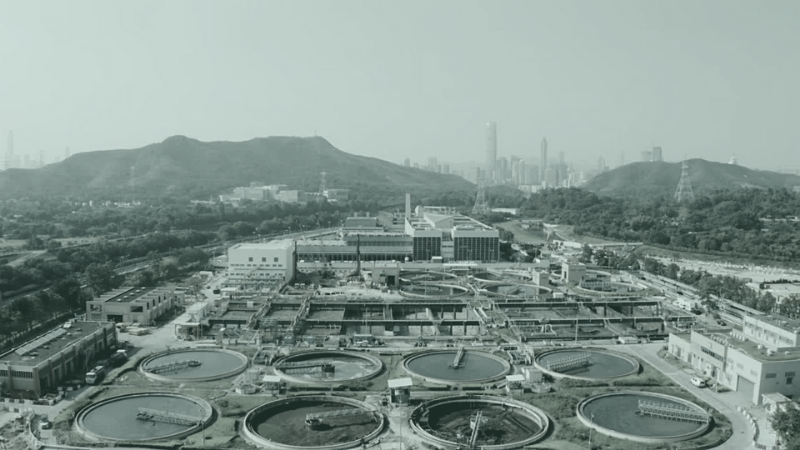 Representation of IGUDAN in two large-scale financing transactions in a total amount of NIS 2.6 […]