Adi Zaltzman, Keren Elgrably Goldman and Omer Weiss represent the public company Lahav L.R. Real Estate Ltd. in the process of a change in its control, in which the company intends to raise capital by issuing rights in the value of NIS 150 million.

As part of it, this week was signed an agreement in which the majority shareholders transferred their rights in the future issue to Avi Levy (the former CEO of Melisron company), in the purpose of making him the controlling shareholder. 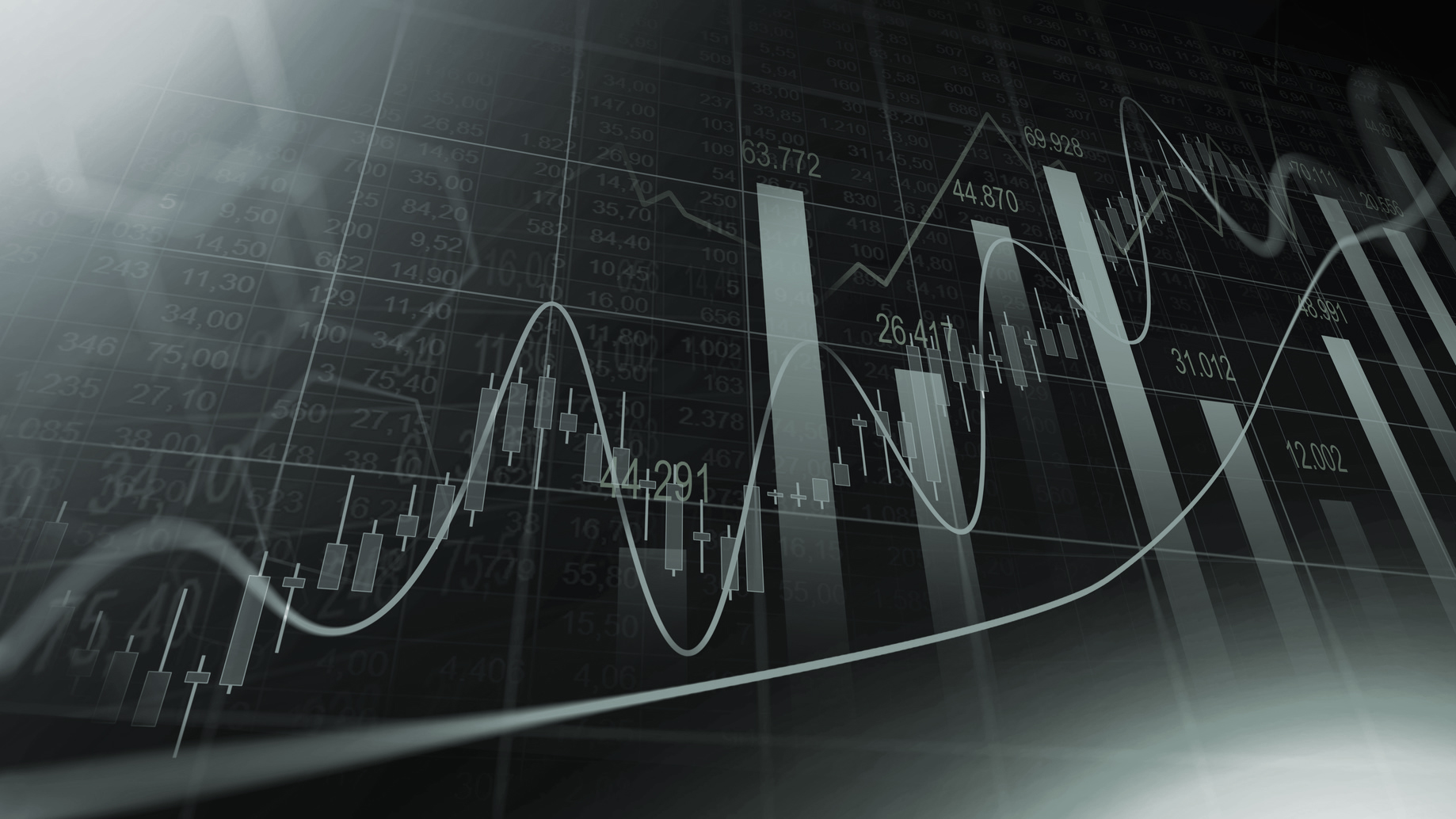 Representation of Compugen on the completion of a $20M dollar PIPE 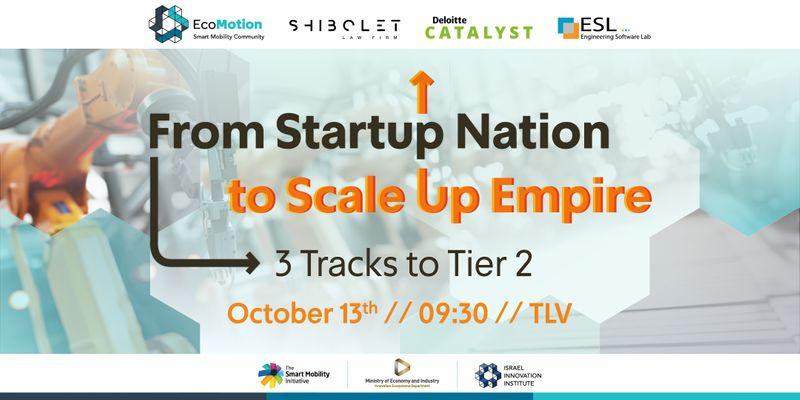 The Big Leap – Selling to OEM/Tier 1 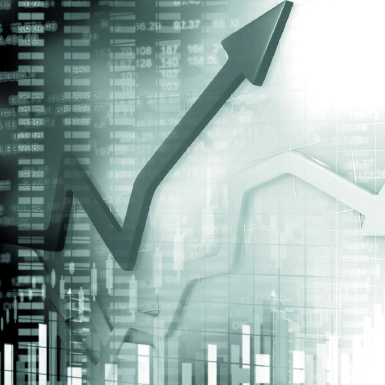 Representation of Pulsenmore in a successful IPO, raising US$ 40 million at a US$ 190 […] 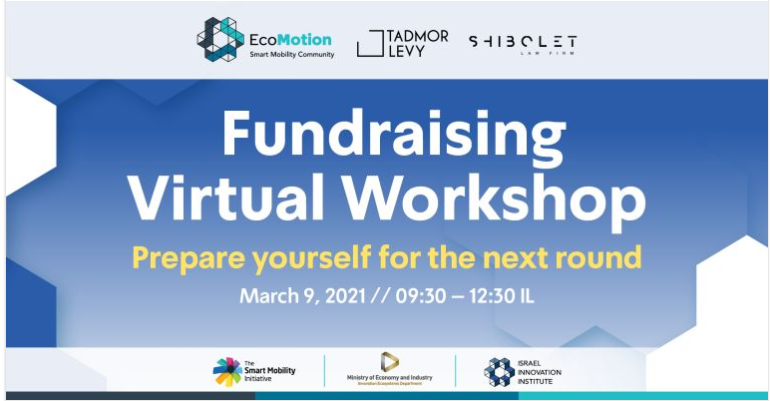 Webinar on Demand | How to Prepare Yourself for a Strategic Investment 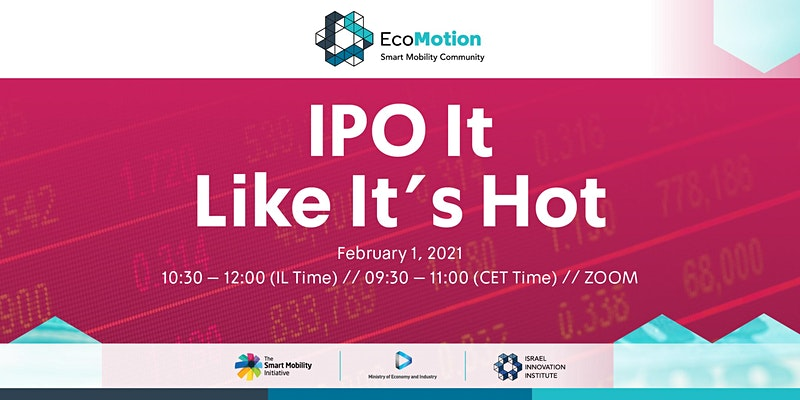 Webinar on Demand | IPOing in Australia and Canada